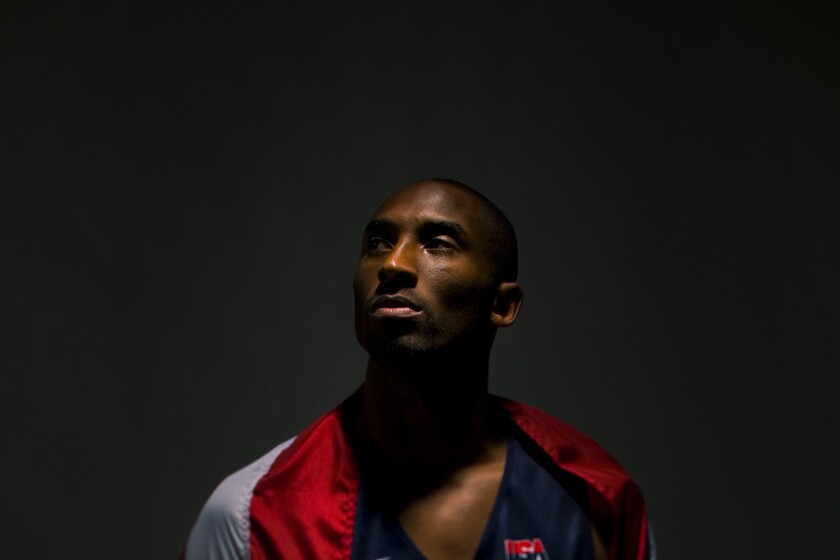 Amid the celebratory mood at the 62nd Grammy Awards on Sunday, there came a time when everything went south and somber for tributes to the Lakers star and NBA legend Kobe Bryant, whose news shook the world after it came to light that he was killed in a helicopter crash in Calabasas. His 13-year-old daughter, Gianna, was also among the nine on board who died.

The iconic basketball player, Kobe Bryant who spent 20 years with the Los Angeles Lakers was in the hearts and minds of people at the 62nd Grammys, which took place inside the Staples Center.

Bryant’s two jerseys, numbers 8 and 24, were illuminated near the ceiling inside the center. (One of his jerseys also appeared in Lil Nas X’s shape-shifting performance of “Old Town Road.”)

Kobe was remembered alongside slain rapper Nipsey Hussle during the ceremony.

Multi-Grammy winning artist Alicia Keys who was the host opened the show with some heartfelt words for Bryant, saying: “We’re all feeling crazy sadness… because Los Angeles, America and the whole wide world lost a hero.”

Other stars had more to say at the 62nd Grammys red carpet and ceremony. Read a few below:

Lizzo: “Tonight is for Kobe.”

Later, while accepting her award for pop solo performance for her self-love anthem “Truth Hurts,” Lizzo alluded to the late athlete’s death, saying: “This whole week, I’ve been lost in my problems, stressed out, and then in an instant, all of that can go away and your priorities really shift. Today, all of my little problems I thought were the biggest in the world were gone, and I realized that there’s people hurting right now.”

Nigeria only loves me now because the world does” – Burna Boy

YBN Cordae: “[Kobe] was a superhero.”

John Legend: “We’ve seen so much tragedy today and last year, and so much is going on. But let’s love each other. Let’s love our families. Let’s hold each other tight. God bless.”

Tags::
Previous Article
Paulina Oduro reveals why she has not had sex for 10 years
Next Article
All the winners at the 2020 Grammy Awards

“The Grammy’s lack of diversity goes beyond music” – Diddy

All the winners at the 2020 Grammy Awards