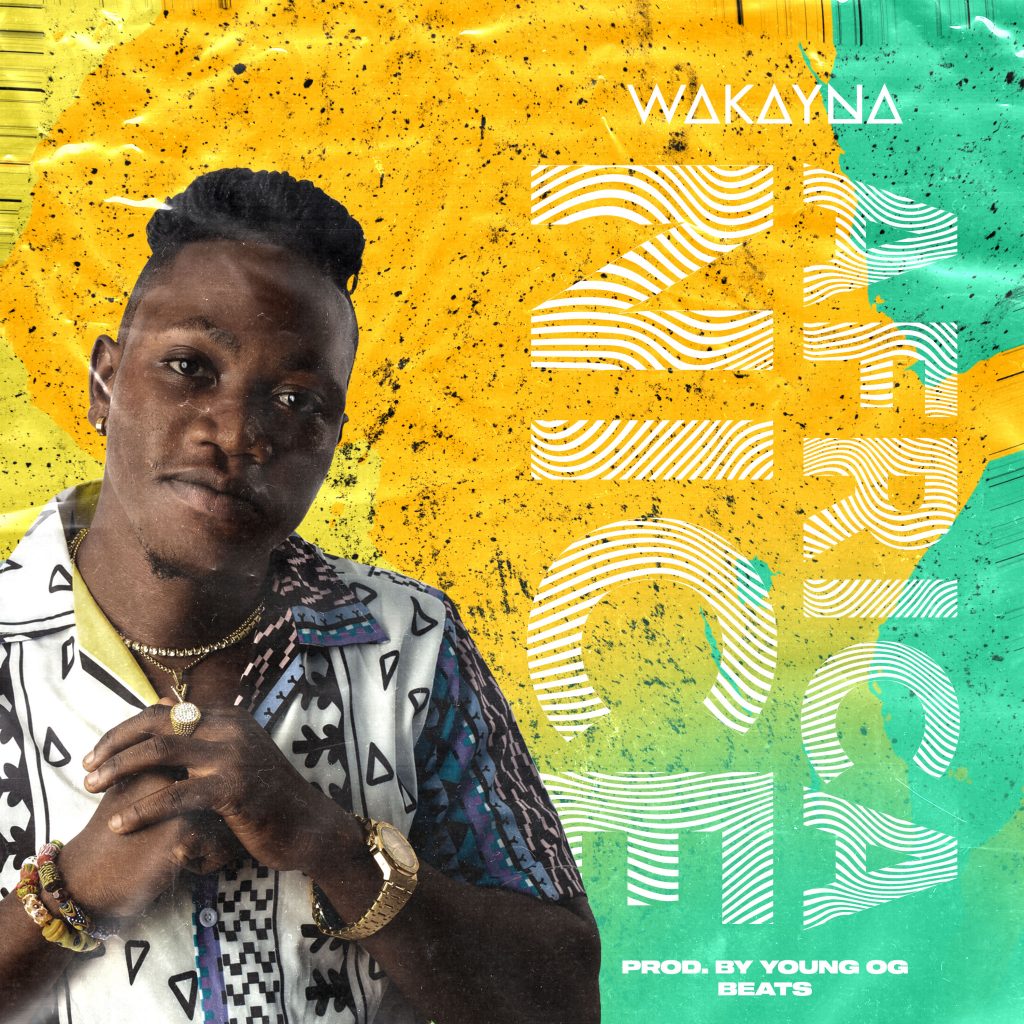 The song talks about the serenity and beauty of Africa and its various rudiments such as the people and the ever popular African drinks and food.

Wakayna is hopeful his debut will pave way for a fair new audience who will embrace his craft and accept his talent for his music as his chosen career.

This song was produced by Young OG Beats with visuals directed by Bra Shizel.

Tags::
Previous Article
Riddim of the gods: JMJ – Do It Like Sark ft. Sarkodie
Next Article
Kaakie is the latest wife in town