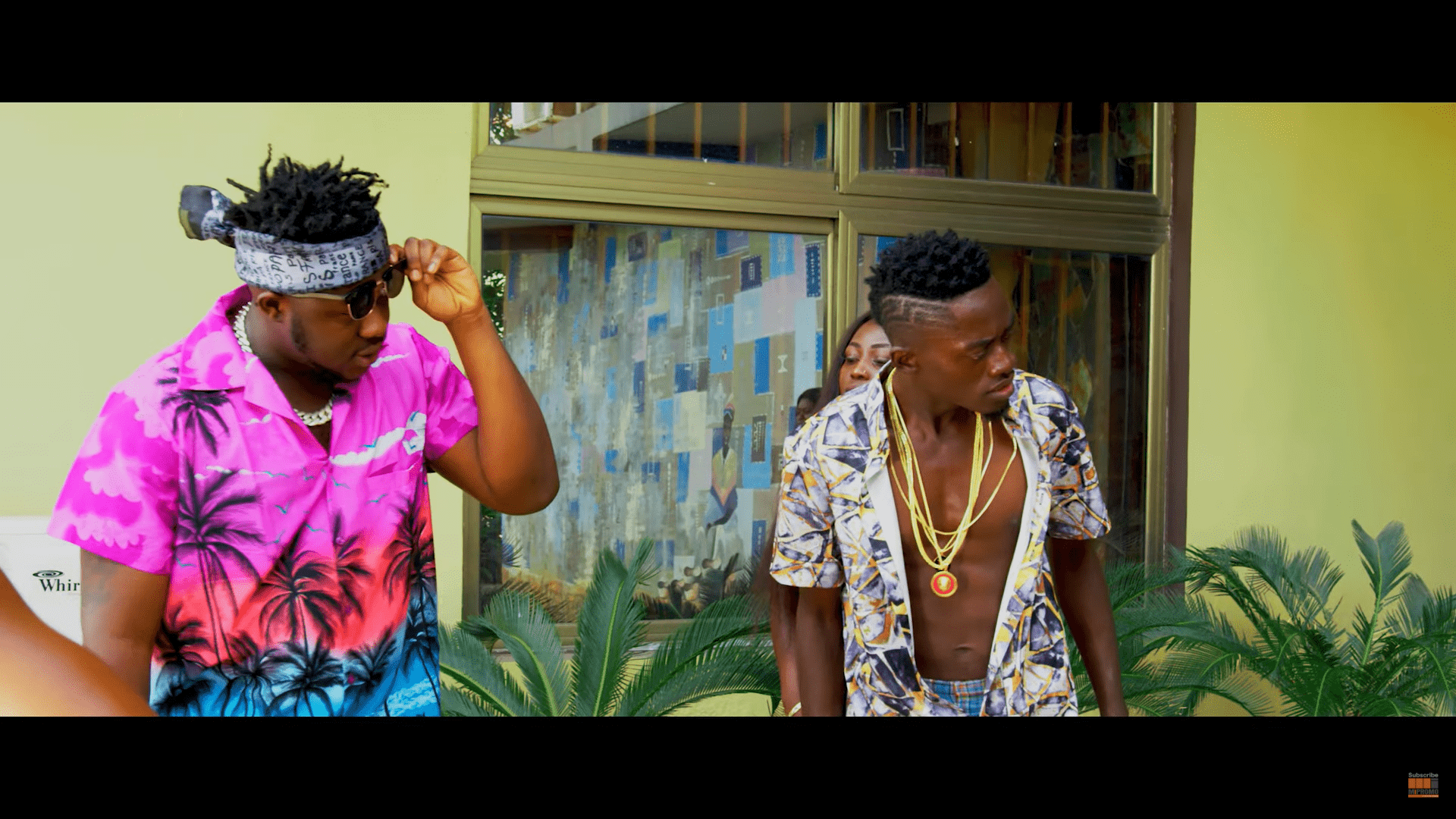 After the release of “Sor Me So”, Kwadwo Nkansah Lil Win and Medikal have teamed up for an amusing music video starring all the beautiful ladies they can prey on.

The song which talks about how some women can put pressure on men to enhance their bedroom satisfaction is getting exciting as the above is depicted in the Mc Willis direction.

Lil Win in his lyrical narrative exposed some female celebrities who are fond of demanding too much satisfaction from their partners. He is heard mentioning names including Africa’s most sought-after actress Jackie Appiah in his lyrics.

Has she been fingered in the setting?

Watch the video shot at a location in Kumasi, the capital city of Ashanti Region for answers.

Lil Win teams up with Kalybos for new music, Kpoo