Kofi B was my brother, I didn’t kill him – Ofori Amponsah 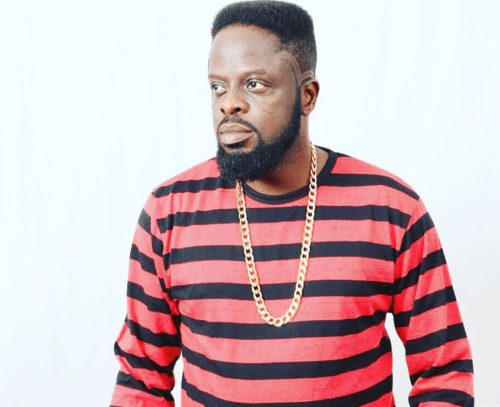 Ghanaian highlife singer Ofori Amponsah, was wildly accused of ‘killing’ his long-time friend of late Kofi B when news of the singers’ death broke. These accusations were levelled due to a video that went viral of late musician Kofi B accusing Ofori of cursing him when he was alive.

But according to Ofori Amponsah, who refers to the late musician as his brother, said he had nothing to do with his death.

He called those accusing him fickle minded people, who are quick  to spread bad news about others to make themselves happy or relevant.

“First and foremost, I am bereaved, I have heard a lot of rumours going round, but now I want to go and greet Kofi’s family, and then I will know what else to do. What I want to say is that sometime people are fickle minded, this issue I didn’t even want to talk about it. I am not God, when I hear people say someone has killed another I just laugh, why, me will I live past the stone? Will I live forever? Will I not die? I was friends with Kofi for over twenty years, what would I be killing him for? A house? What? he quizzed.