Judging from Medikal’s lyrics, he could be a womaniser – Wanlov 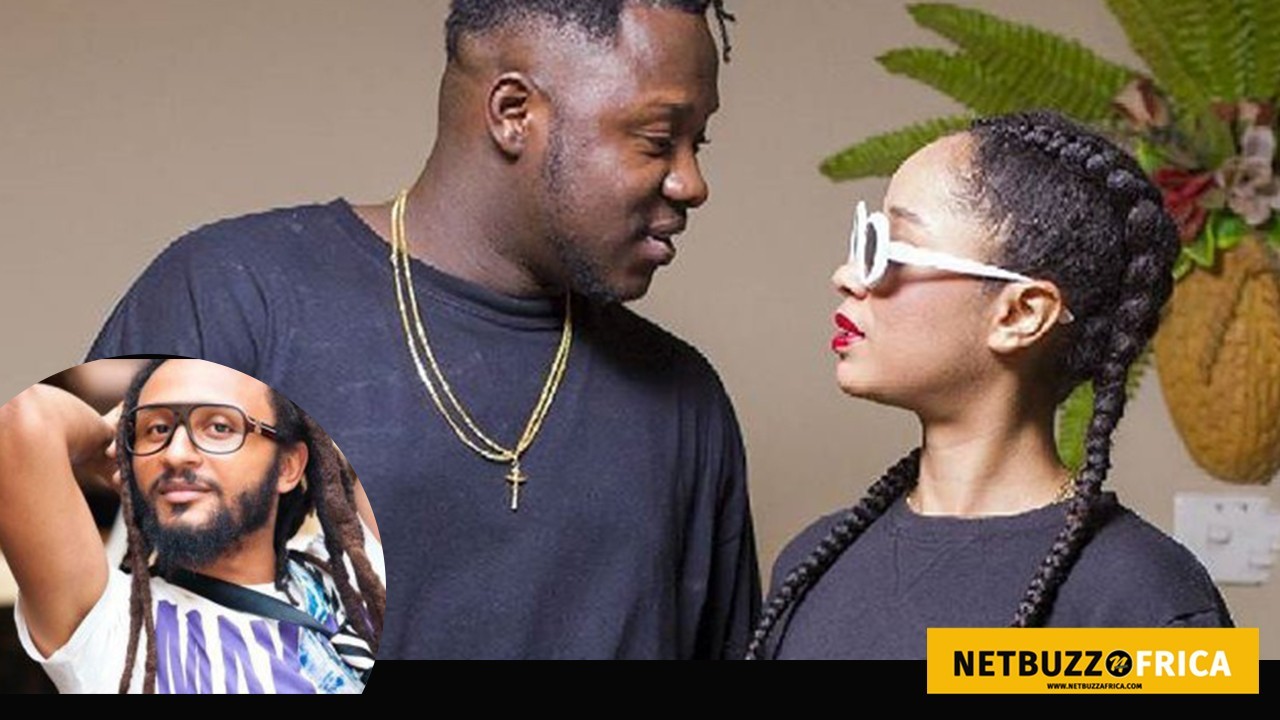 According to Wanlov, Fella Makafui is Sister Derby’s clone because all she is good at doing is to copy his sister. She even went ahead to date the same boyfriend Sister Derby had and that’s something that needs attention.

Wanlov the Kubolor was speaking in an interview on 3 FM when he said in reference to Medikal’s current relationship with the actress.

Born Emmanuel Owusu-Bonsu, Wanlov, renamed the young actress known popularly as Fella Makafui as “Fella Macopy” in his viral 2019 wrap up freestyle song where he discussed most of Ghana’s viral stories of 2019. He also threw some jabs at Medikal’s personality in the interview with Mz Gee.

The Fokn Bois rapper believes Medikal’s songs are a replica of things he envisions to do, has done or is currently doing as most rappers talks about their lifestyles in their music.

“I could tell from his lyrics that Medikal likes women…. he’s talking about different kinds of women,”

“He wasn’t saying those stuff for fun, as a musician, if you’re real to your craft, most of the things you say are things you really want to do or have done,” Wanlov shared his two cents on the Medikal’s personality.

Tags::
Previous Article
MzVee makes a comeback with “Sheriff”
Next Article
I’m not a Christian but I believe in God – Kofi Kinaata